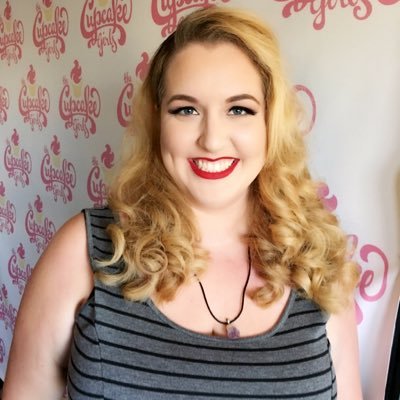 Ashley Manta has become a sought-after authority on mindfully combining sex and cannabis as part of her CannaSexual® brand. As a professional sex educator and coach, she helps people navigate these topics to make sure they are interacting, loving, and feeling their best in and out of the bedroom.
Nominated for multiple awards including the 2018 XBiz Awards for “Sexpert of the Year,” the 2018 Digital Hollywood Awards for “Cannabis Influencer,” and she made the top five nominees (out of fifty nominated) for the 2018 California Cannabis Awards for “Influencer of the Year” category. Her work has been profiled in The Huffington Post, and referenced in The London Times, Newsweek, BBC3, and LA Weekly. She was the featured expert on VICELAND TV’s “Stoned Sex” episode of their new series, Slutever, hosted by Karley Sciortino. An extended cut of the episode was re-aired during VICELAND TV’s Weed Week in April 2018.
Ashley has presented at mainstream, adult, and cannabis events like SXSW, High Times Harvest Cup, Woodhull Sexual Freedom Summit, and Cannabis Wedding Expo. She was a contributing writer to Leafly.com from 2015-2017, and currently writes for Dope Magazine and Culture Magazine. This year she will be teaching at a number of retreats, including the Ganja Goddess Getaway and will be offering a resort-based retreat at Coral Cove Jamaica.
She earned a Bachelor’s degree in Philosophy with a minor in Women’s Studies and has completed graduate coursework for a Master of Arts in Philosophy. Ashley is also a certified and attuned Reiki II Practitioner, a certified consulting hypnotist, and a trained victim advocate.