Special Event
America Before: The Key to Earth’s Lost Civilization 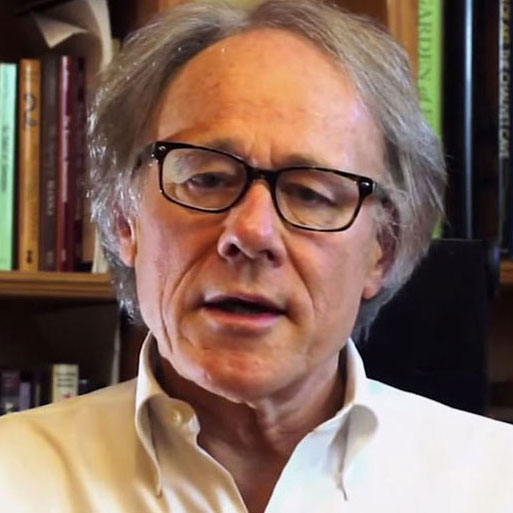 Was an advanced civilization lost to history in the global cataclysm that ended the last Ice Age? Bestselling author Graham Hancock has made it his life’s work to find out — and in his new book America Before, he draws on the latest archaeological and DNA evidence to bring his quest to a stunning conclusion.

Hancock’s research, copiously illustrated in this special presentation for San Mateo New Living Expo, takes us on a series of journeys and encounters with the scientists responsible for recent extraordinary breakthroughs in our knowledge of American prehistory. In the process, from the Mississippi Valley to the Amazon rainforest, he reveals that ancient ‘New World’ cultures share a legacy of advanced scientific knowledge and sophisticated spiritual beliefs with supposedly unconnected ‘Old World’ cultures. Have archaeologists focused for too long only on the ‘Old World’ in their search for the origins of civilization while failing to consider the revolutionary possibility that those origins might in fact be found in the ‘New World’?

Graham Hancock is the author of the New York Times bestseller Magicians of the Gods, and of the major international bestsellers The Sign and The Seal, Fingerprints of the Gods, and Heaven’s Mirror. His books have sold more than nine million copies worldwide and have been translated into 27 languages. His strong presence on the internet, and his public lectures, radio and TV appearances, including two major TV series for Channel 4 in the UK and The Learning Channel in the US – Quest For The Lost Civilization and Flooded Kingdoms of the Ice Age – have put his ideas before audiences of tens of millions. He has become recognized as an unconventional thinker who raises controversial questions about humanity’s past. Hancock’s new book America Before: The Key to Earth’s Lost Civilization (http://grahamhancock.com/america-before/), will be available April 23. 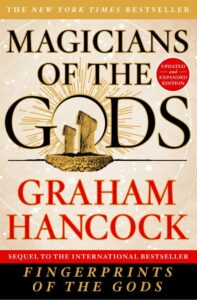 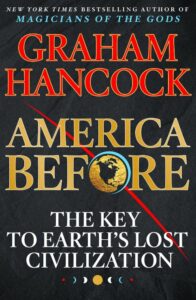 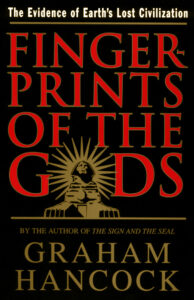 Buy Tickets
Back to Schedule
Back to agenda
New Living Expo