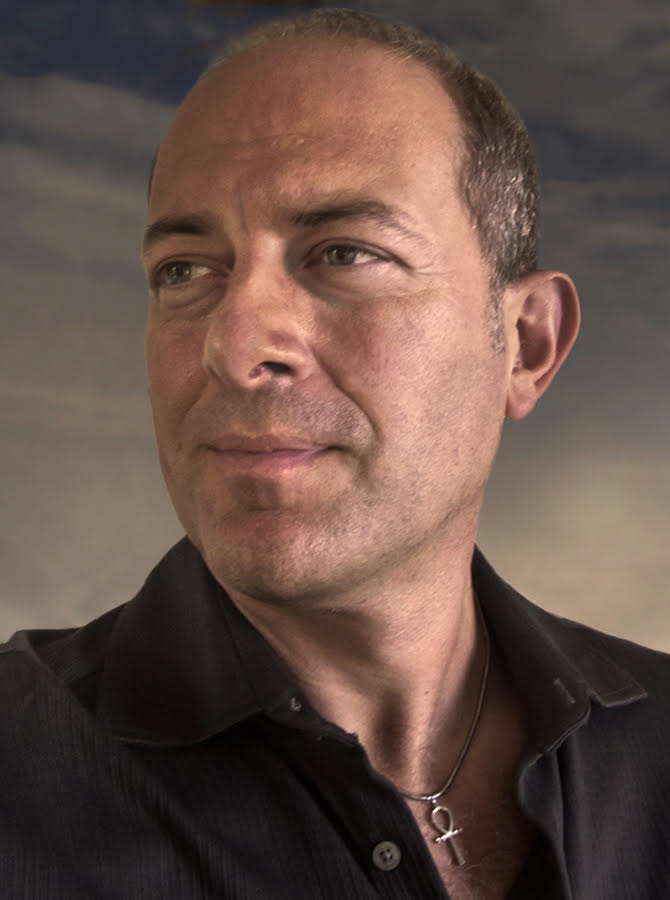 The era around 9700 BC certainly didn’t lack excitement. The Earth crossed a path of cosmic debris that generated a global flood whose waves reached the Himalaya. Myths describe surviving groups of wisdom keepers and architects appearing out of nowhere, who embarked on a temple rebuilding program “at carefully chosen locations,” a moment that coincides with the sudden civilizing of the human race. Who were these gods? Where did they come from? What evidence exists of their handiwork? What was their purpose? Travel 11,000 years back in time and discover the echoes of a missing high civilization, as seen from the eyes of the ancients of New Zealand, Yucatan, Japan, Polynesia, the Nile, and the Andes.

Freddy Silva is a best-selling author, and leading researcher of ancient civilizations, history, sacred sites and their interaction with consciousness. He has published six books in six languages and is described as “perhaps the best metaphysical speaker,” with appearances on Gaia TV, History Channel, BBC, and Coast to Coast. He also leads private tours to sacred sites worldwide. www.invisibletemple.com