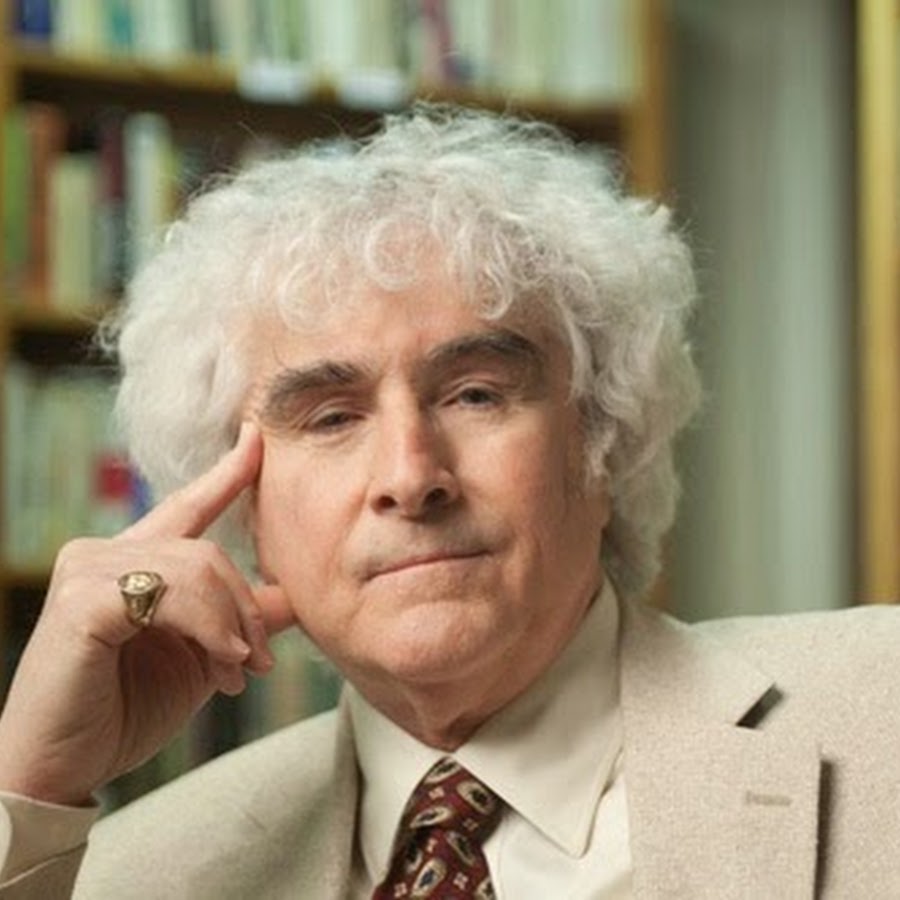 There are two major movements presently underway in Western Civilization. One is the movement to inaugurate a New Paradigm to supersede the old Newtonian/Cartesian scientific materialist worldview of “Modern Enlightenment”- with a New Paradigm worldview that takes into account the 20th Century discoveries in the field of Quantum Physics. The second such movement is the movement to inaugurate a Green New Deal equivalent to “The New Deal of Franklin Roosevelt” in order to address the most recently acquired scientific information forecasting the onset of massive catastrophes in the form of global climate change. Unless our civilization supersedes our present fossil fuel based energy system with a clean sustainable alternative set of sources of energy we will be in the midst of an international and global catastrophe. Learn about specific insights of “The New Paradigm Movement” and how they contribute to unveiling the content of “The Green New Deal”.

Daniel P. Sheehan is a Constitutional trial attorney, public speaker, political activist, and educator. Over the last forty-five years he has participated in numerous legal cases of public interest, including the Pentagon Papers, the Watergate break-in, the Karen Silkwood case, the Greensboro Massacre, the La Penca Bombing, the Wounded Knee and Standing Rock cases and others