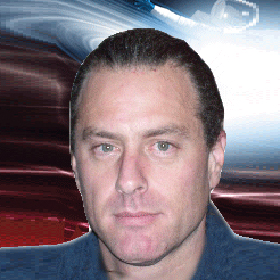 Are Some Aliens Really Demons?

In this talk, Bret Lueder will reveal and examine the often overlooked pattern within Ufology that at least some dark beings–whether they be demons, Fallen Angels, or some other rank of nefarious entity or physical being–are using the identity of an alien as a cover for their true purposes and intentions. What might these purposes and intentions be? Join Lueder Friday May 6, 2022 at 8Pm and find out.

Bret Lueder is a freelance journalist, author and seeker of truth. Exploring consciousness in all of its aspects, Lueder has written roughly 700 articles across 16 periodicals including Magical Blend, UFO Magazine, Phenomena Magazine and Paranoia Magazine. Lueder received his Journalism Degree from Chico State University in 2000.