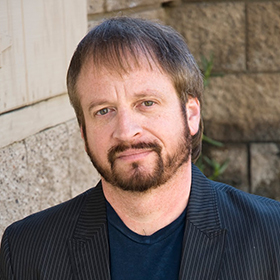 Mike Bara, featured on the History Channel show Ancient Aliens and author of Ancient Aliens on the Moon, takes a hard look at the Bermuda Triangle. For decades, no single place has intrigued the world more than the baffling mystery of the Bermuda Triangle. Hundreds of ships, planes and yachts have disappeared in the dark, mysterious waters between Bermuda and Florida, far more than in any other part of the world. Ships have vanished without a trace only to magically reappear years later in good order but minus their crews, almost as if the intervening years had not even passed–for them. Yachts and ocean liners have gone missing in good weather with no explanation. Pilots have reported bizarre problems with their instruments as compasses and guidance systems have spun inexplicably out of control over the shadowy waters of the Triangle. Entire squadrons of military aircraft have disappeared off of radarscopes in clear weather and with no forewarning. Others have experienced strange magnetic anomalies and otherworldly encounters with mysterious craft and unrecognizable energetic fields.

Mike Bara is a New York Times Bestselling author, lecturer and TV personality. Mike is a regular contributor on television programs like Ancient Aliens, America’s Book of Secrets and most recently, “UFOs: Uncovering The Truth.” His latest books are “Lightbringer,” an X-Files styled thriller, and “Ancient Aliens on the Moon.”. He has worked in the space and aerospace industries for decades. He lives in Seattle and is a frequent guest on radio and television shows, including Ancient Aliens on the History Channel.