WORKSHOP
Denisovan Origins and The Cosmic Genesis of Humankind 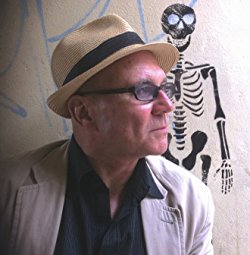 Andrew Collins was born on January 25, 1957, in Bedford, England. He is a science and history writer, and the author of books that challenge the way we perceive the past. They include From the Ashes of Angels, Gods of Eden, Gateway to Atlantis, Tutankhuman: The Exodus Conspiracy (co-authored with Chris Ogilvie Herald), The Cygnus Mystery, Göbekli Tepe: Genesis of the Gods and The Cygnus Key: The Denisovan Legacy, Göbekli Tepe and the Birth of Egypt. He lives in Leigh-on-Sea, Essex.

Before the dawn of civilization lived an ancient population known today as the Denisovans. They were quite striking in appearance: extremely large and robust. They were also incredibly sophisticated, creating advanced technologies as much as 60-70,000 years ago. The new book Denisovan Origins, reveals the Denisovans’ incredible journey, showing how they undoubtedly kickstarted human civilization 45,000 years ago. He also reveals the Denisovan’s extraordinary achievements, their appearance and origins; which were found much later at places like Gobekli Tepe in Turkey. He shows how Denisovan hybrids entered the Americas as much as 50,000 years ago, triggering the American Genesis. Their preserved in Native American tradition as the giants of legend. 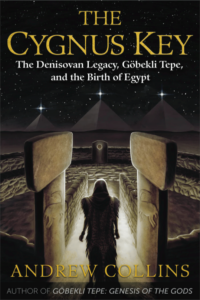 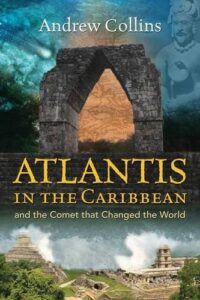 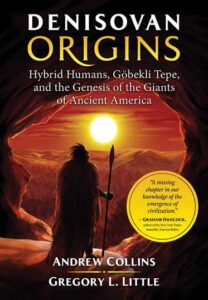 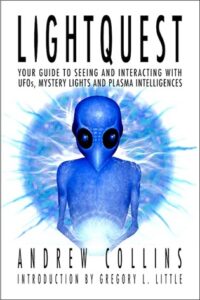 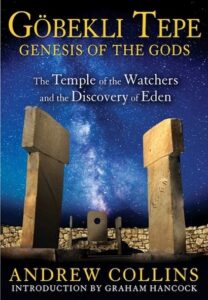 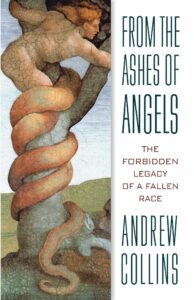